 What is the Role of the Servo Motor Encoder?

The servo motor encoder is a product installed on the servo motor, which is equivalent to a kind of sensor, but many people do not know what its specific function is. Here is an explanation for everyone:

1. What is a servo motor encoder?

2. What is the role of the servo motor encoder?

Servo motor encoder is a kind of sensor, which is mainly used to detect the speed, position, angle, distance or count of mechanical movement. In addition to being used in industrial machinery, many motor control servo motors and BLDC servo motors are required to be equipped with the encoder for the motor controller to detect commutation, speed and position, so the application range is quite wide. 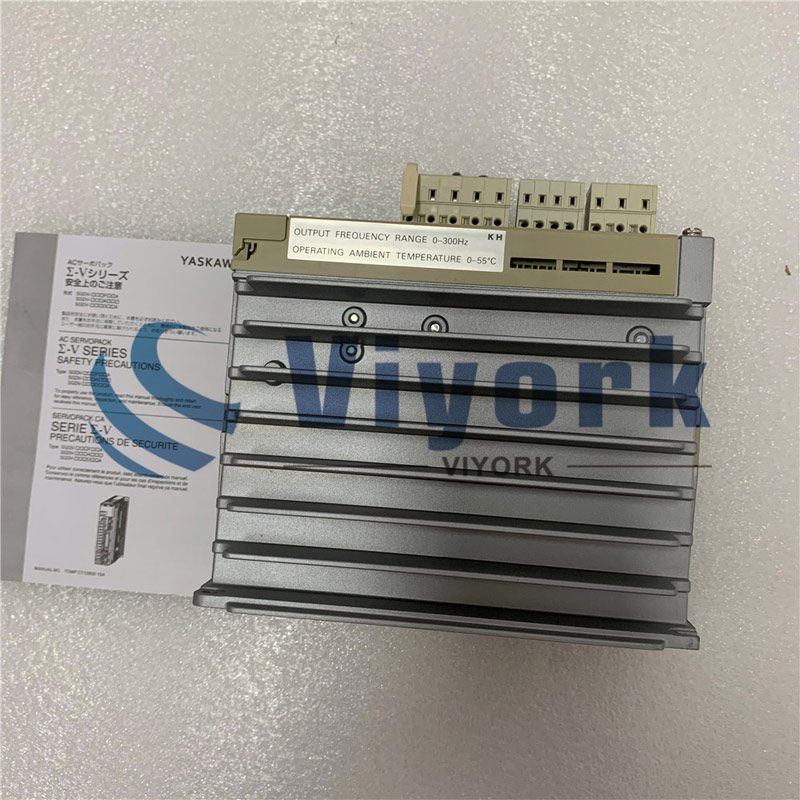 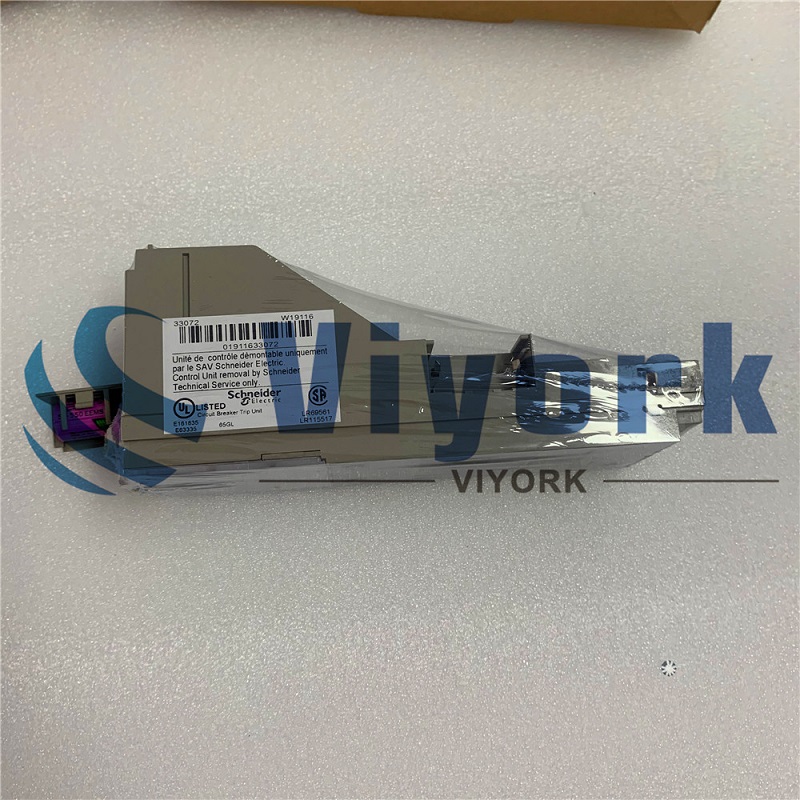 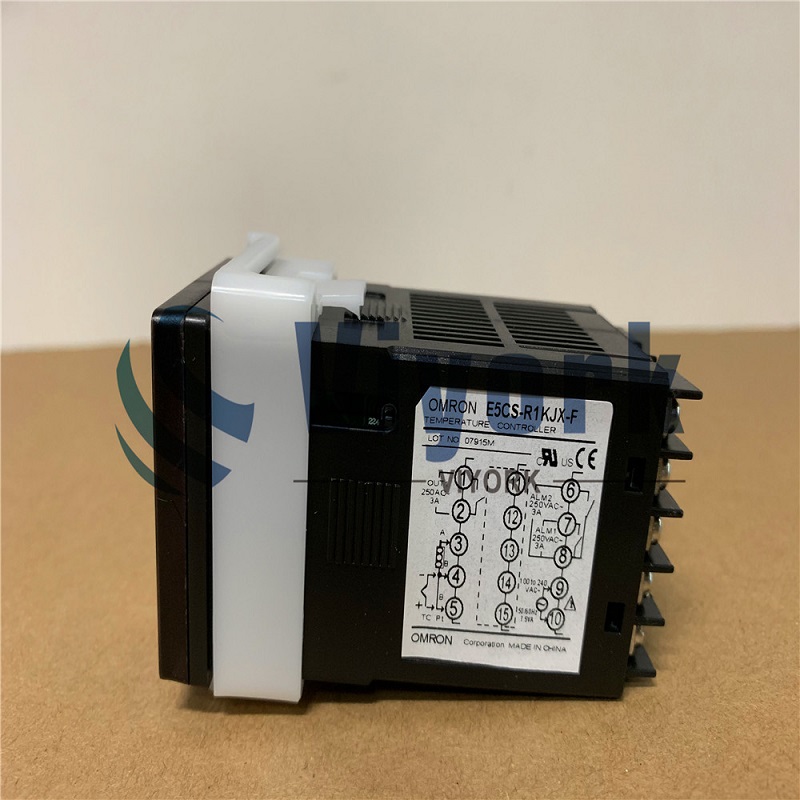 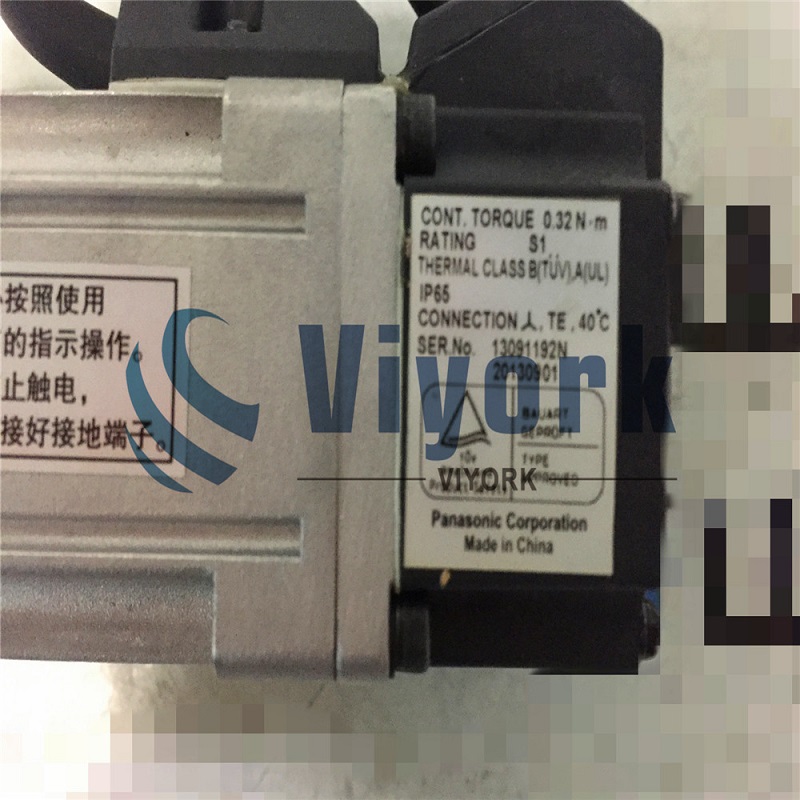 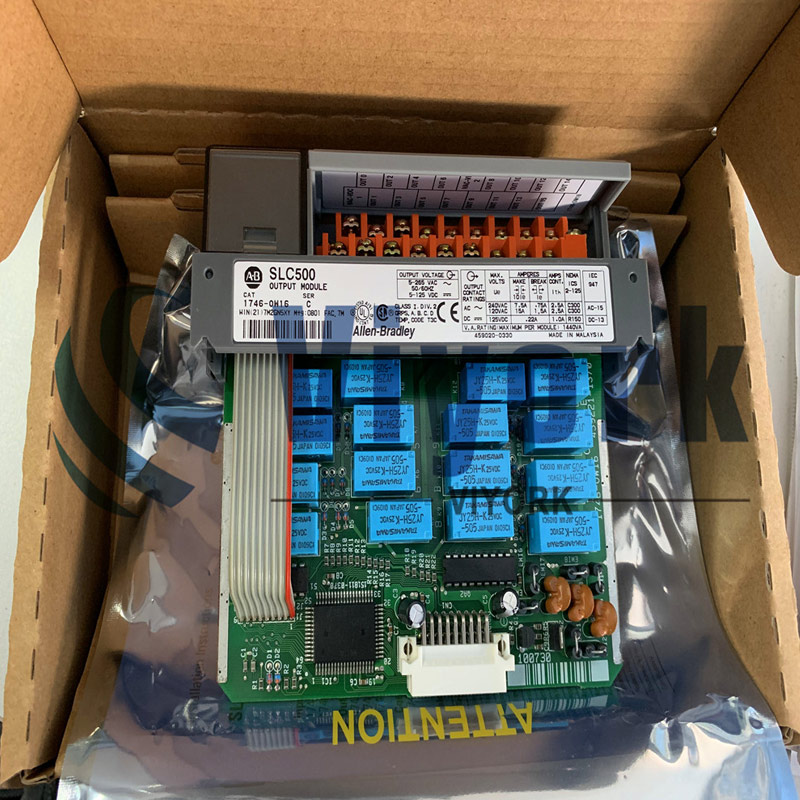 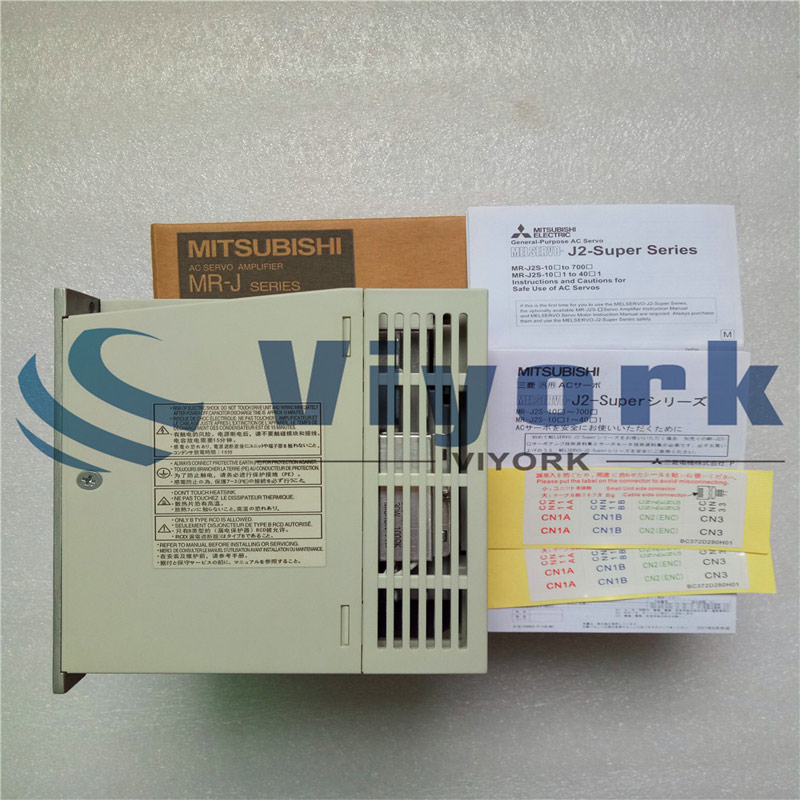 Mitsubishi Servo Drive MR-J2S-60A
Do Your Need Help?
If you need assistance, have other questions,please contact us and request a quote.
Contact us