As long as the control voltage is lost, the servo motor in normal operation will stop running immediately. When the servo motor loses the control voltage, it is in a single-phase operation state. Due to the large rotor resistance, from the two torque characteristics (T1-S1, T2-S2 curve) generated by the two rotating magnetic fields acting in opposite directions in the stator and the rotor, and the combined torque characteristic (TS curve), the output power of the AC servo motor is generally 0.1 to 100W. When the power frequency is 50Hz, the voltage is 36V, 110V, 220, 380V; when the power frequency is 400Hz, the voltage is 20V, 26V, 36V, 115V, etc. The AC servo motor runs smoothly and has low noise. But the control characteristic is non-linear, and because the rotor resistance is large, the loss is large, and the efficiency is low. Therefore, compared with the DC servo motor of the same capacity, the volume is large, and the weight is heavy, so it is only suitable for the small power control system of 0.5 to 100W.

The servo motor converts the voltage signal into torque and speed to drive the control object. It is mainly positioned by pulses, which is similar to when a servo motor receives a pulse, it will rotate the angle corresponding to a pulse to realize displacement. At the same time, another pulse is transmitted to the servo system, which echoes with the pulse received by the servo motor, so that the system will know how many pulses are transmitted and recovered, so as to accurately control the rotation of the motor and realize high-precision positioning.

DC servo motors are divided into the brush and brushless motors. A brushed motor has advantages of low cost, simple structure, large starting torque, wide speed range, and easy control. Although it needs maintenance, the maintenance is easy (just change carbon brushes). And it generates electromagnetic interference and has requirements for the environment. Therefore, it can be used in common industrial and civil occasions that are sensitive to cost. The brushless motor is small in size, light in weight, large in output, fast in response, high in speed, small in inertia, smooth in rotation, and stable in torque. The control is complex, and it is easy to realize intelligence. Its electronic commutation method is flexible, and square wave commutation or sine wave commutation can be achieved. The motor is maintenance-free and highly efficient with a low operating temperature, low electromagnetic radiation, and long life, which can be used in various environments.

AC servo motors are divided into synchronous and asynchronous motors. At present, the synchronous motor is generally used in motion control. It has a large power range and can achieve great power. It has large inertia and low maximum rotation speed, and can rapidly decrease as the power increases. Therefore, it is suitable for low-speed and smooth running applications.

With the continuous advancement of industrial automation, the demand for automation software and hardware equipment remains high. Among them, the domestic industrial robot market has been growing steadily, and China has become the world's largest demand market. At the same time, it directly drives the market demand for servo systems. At present, AC and DC servo motors with high starting torque, large torque, and low inertia are widely used in industrial robots. Other motors, such as AC servo motors and stepping motors, will also be applied to industrial robots according to different application requirements. 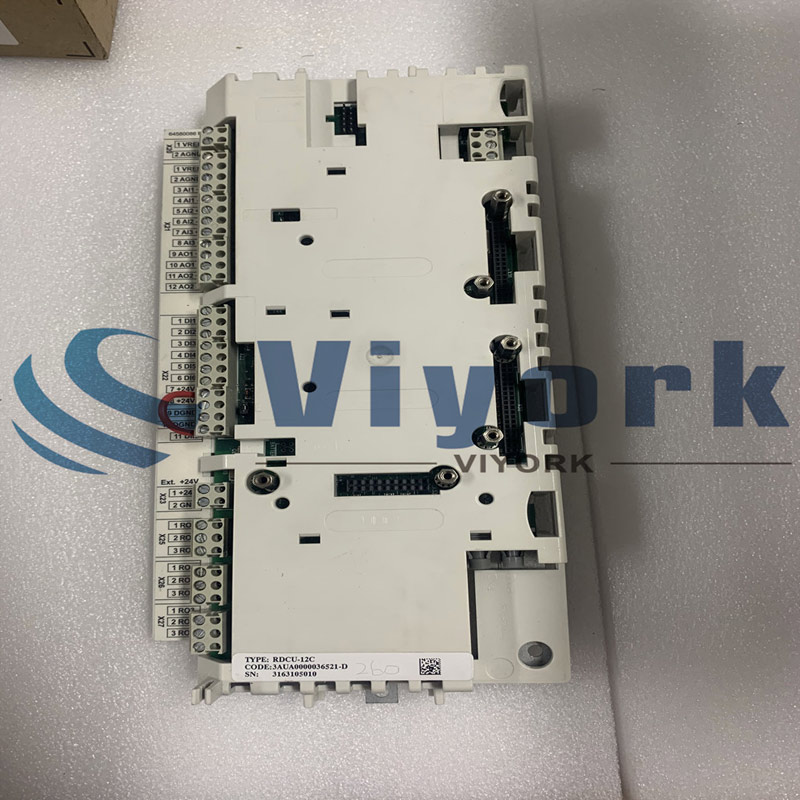 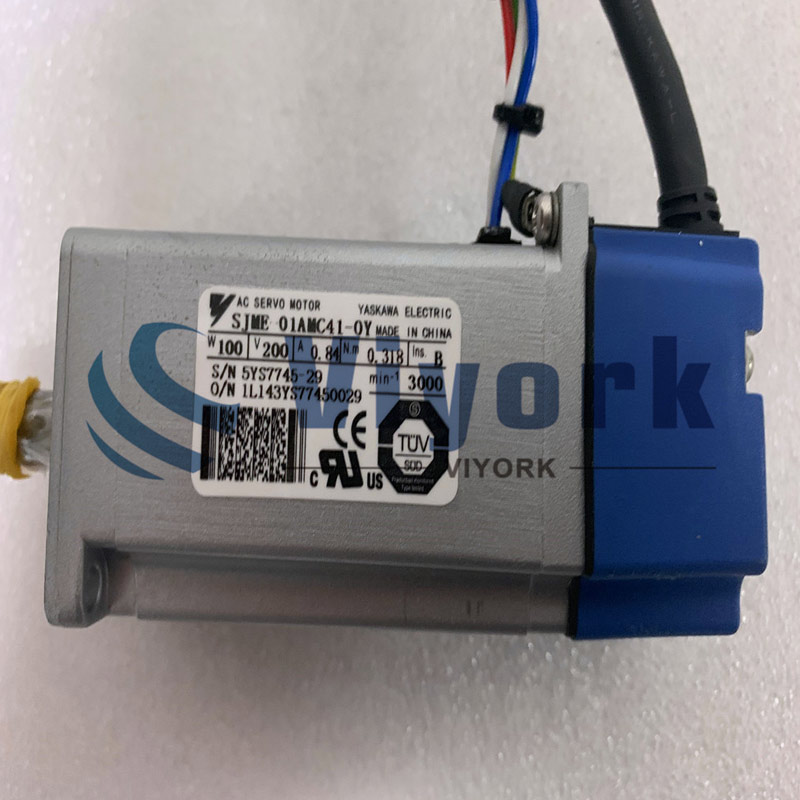 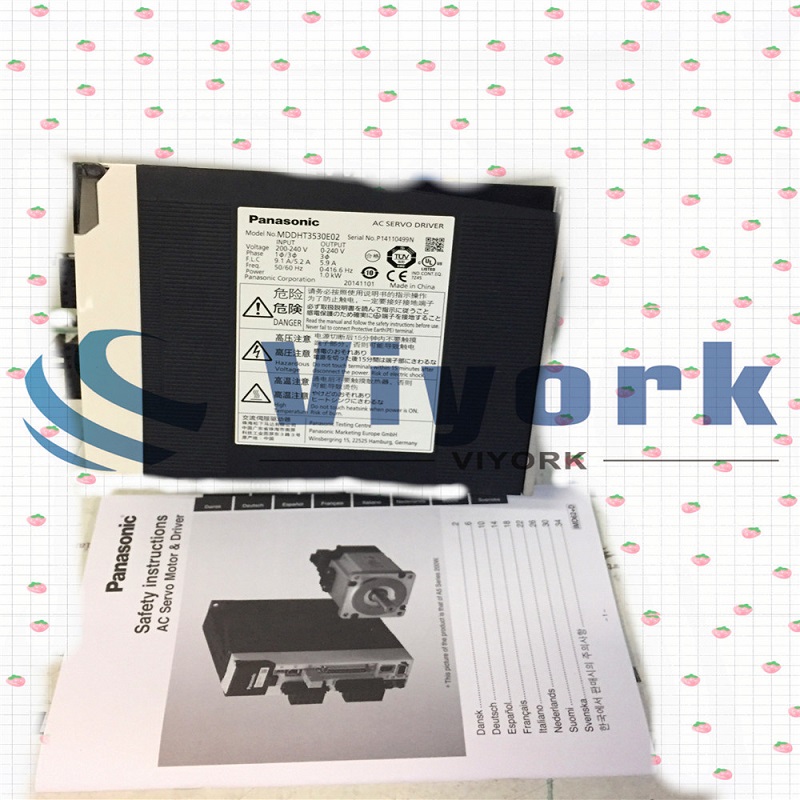 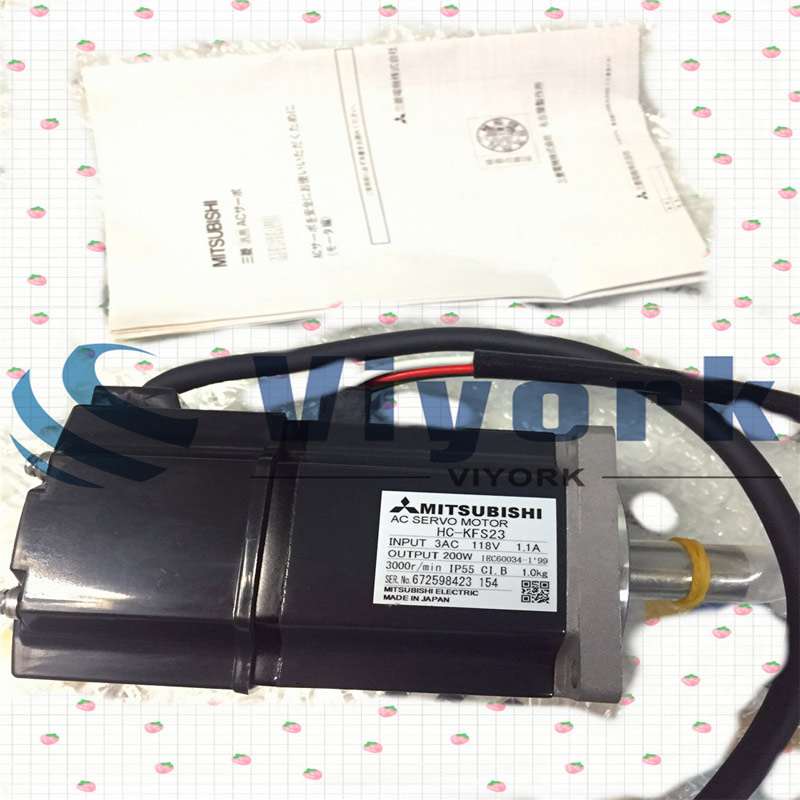 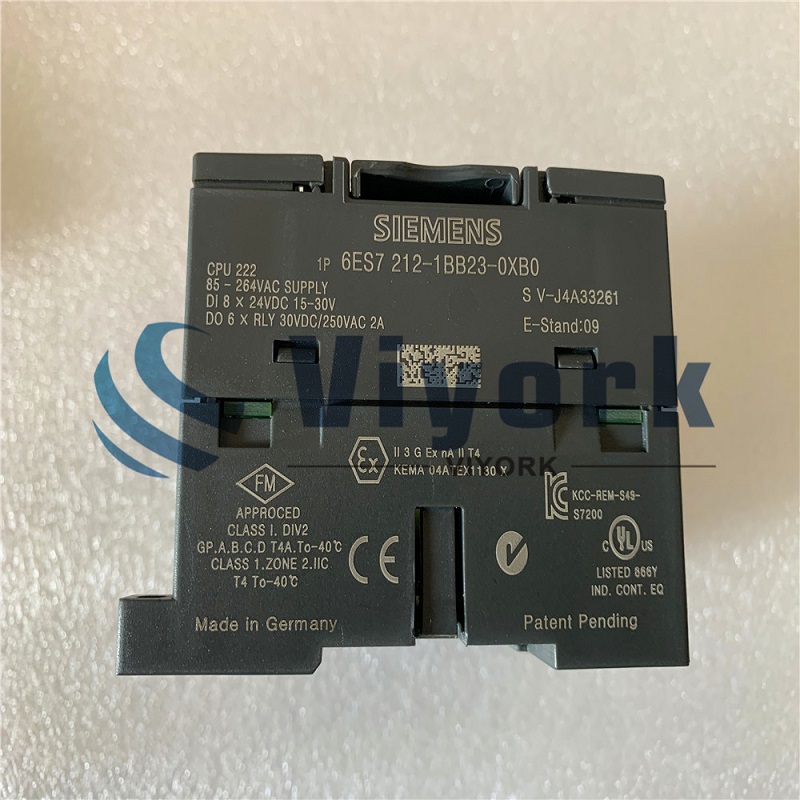 Schneider Modicon Module 490NRP25400
Do Your Need Help?
If you need assistance, have other questions,please contact us and request a quote.
Contact us