 What Are the Classifications of Temperature Controllers?

We can also call it a resistance type. Most of them achieve temperature measure by the method of sensing temperature by resistance. Often platinum wires, thermistors, copper wires, and tungsten wires are used as the temperature measuring resistance of the equipment, but this type of resistance has its own advantages and disadvantages. Generally, electronic temperature controllers use thermistor-type sensors in household air conditioners, which are also suitable for the control of floor heating system.

The bimetallic strip of this type of temperature controller uses conductors of different materials on both sides, which force the metal strip to bend to different degrees when temperature changes. When it touches a set contact or switch, it will make the set circuit (protection) starts to work.

When the temperature of this type of temperature controller decreases, the temperature-sensitive liquid changes to a gradual contraction state. Under the action of the reset device, the heat medium will be increased, and the output temperature will increase again, so that the controlled temperature can reach and maintain within the set range. 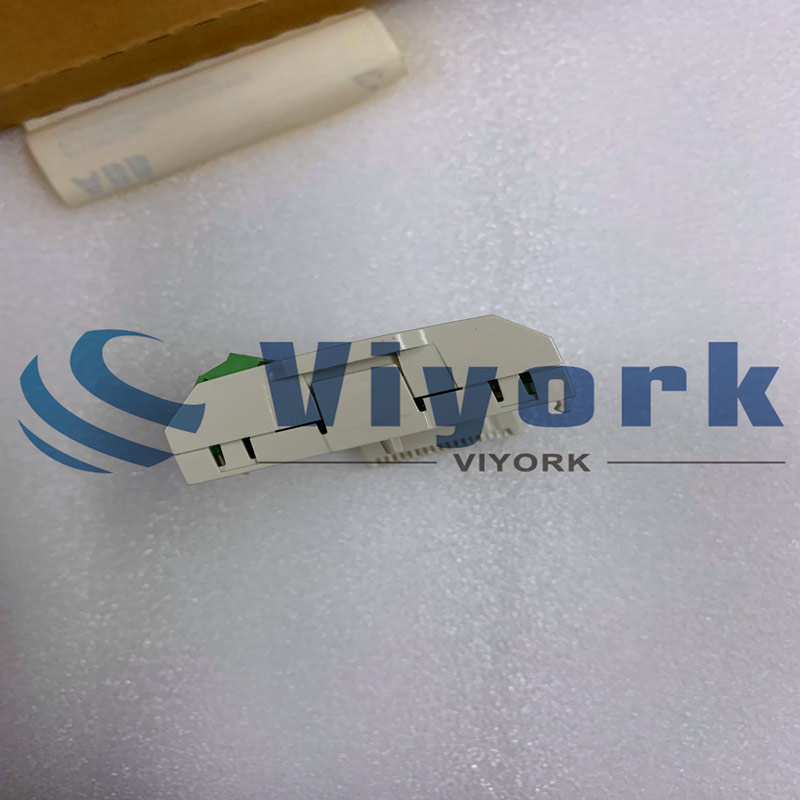 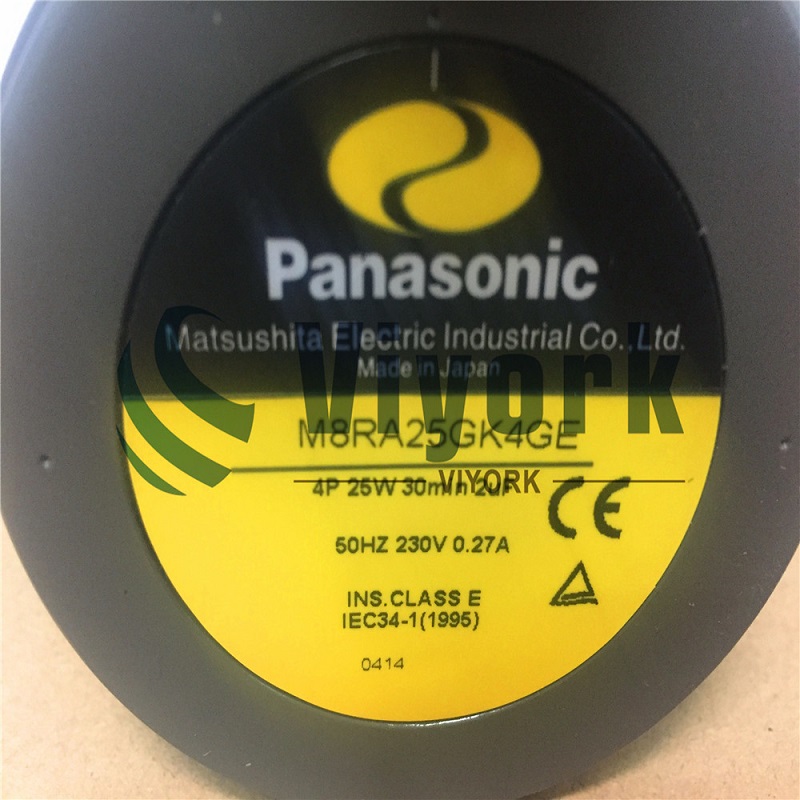 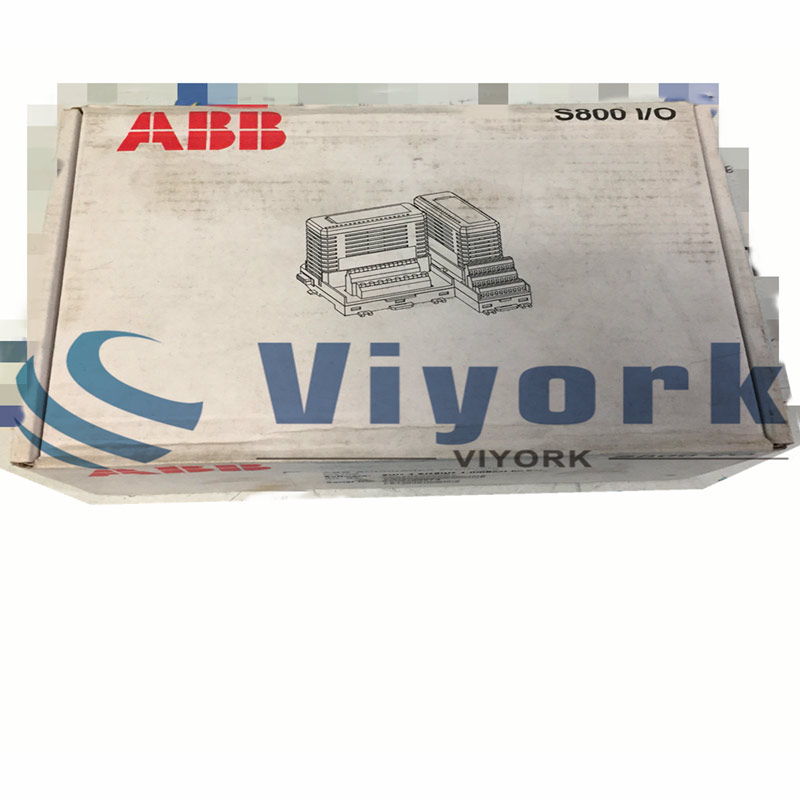 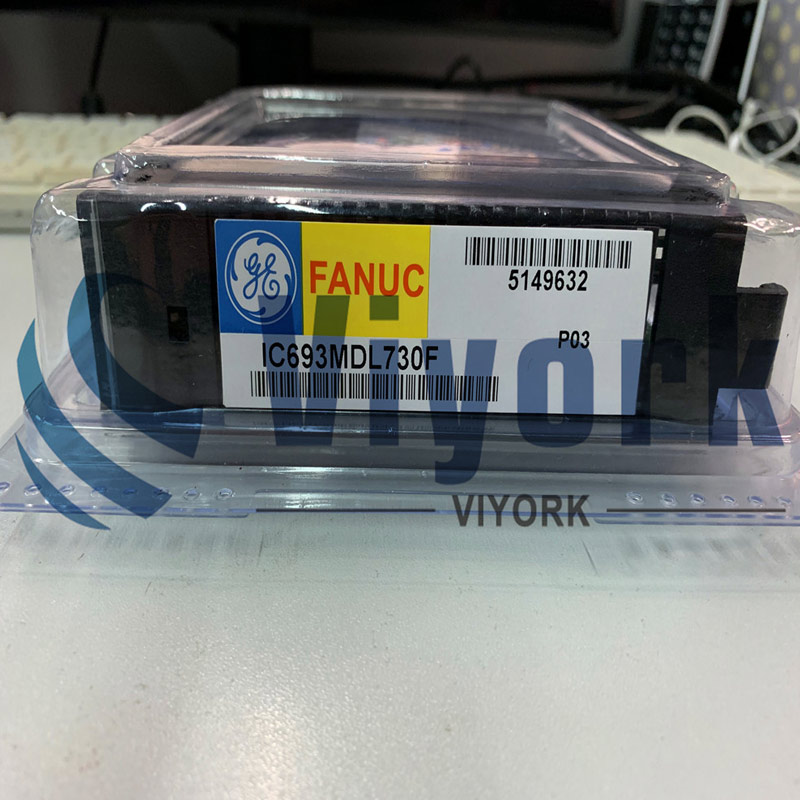 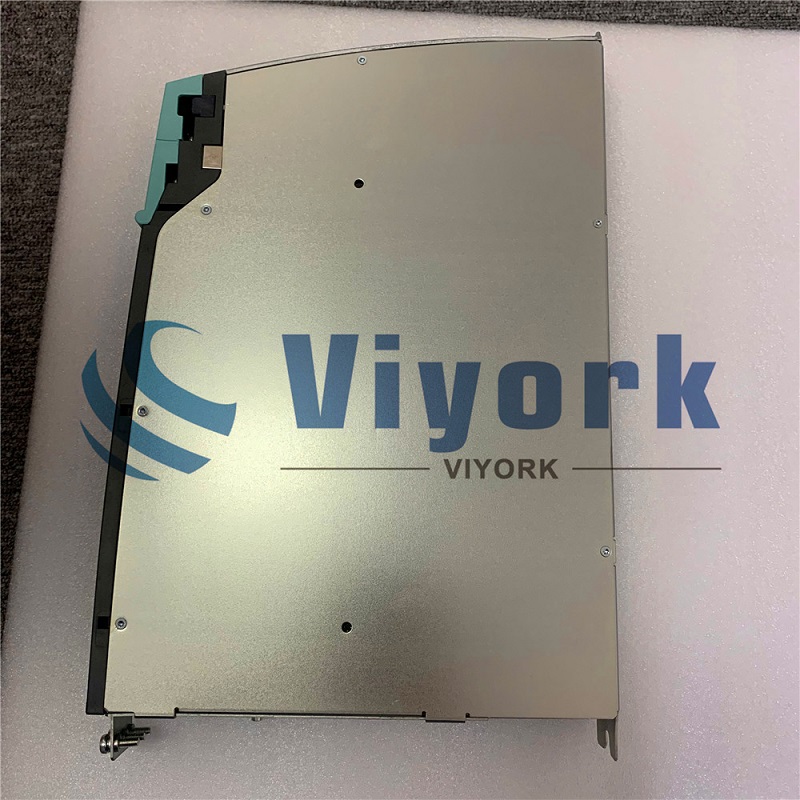 Siemens Double Motor Module 6SL3120 2TE15 0AA3
Do Your Need Help?
If you need assistance, have other questions,please contact us and request a quote.
Contact us