The accuracy of open-loop system is low, because the step error, start and stop error and mechanical system error of CNC servo drive will directly affect the positioning accuracy.

For closed-loop control systems, reasonable design can achieve reliable stability and high precision. But the direct measurement of workbench position signals requires to use grating, magnetic ruler, or linear induction synchronizer devices where installation and maintenance requirements are high. By measuring the angular displacement of drive shaft or lead screw, the equivalent feedback signal of position output can be obtained indirectly.

The above is what we want to share with you about the control mode of the ab servo drive. I hope you will understand the content shared this time.

Our company specializes in large imported system (distributed control system, programmable logic controller, redundant fault-tolerant control system, robot system) spare parts sales for many years. As the import automation system spare parts sales and system integration, and under the efforts of all staff in the company in the majority of customers and industry colleagues support, like Mitsubishi, Yaskawa, Pansonic, Ovation, Emerson, Honeywell, Allen-Bradley, Schneider, Siemens, ABB, GE Fanuc, Rosemont and Yokogawa Industrial Automation, our business has rapidly expanded, and the business scope throughout China and the world. Our goal is to become one of the best and most popular industrial automation products suppliers in the world. If you need anything, you can contact us. 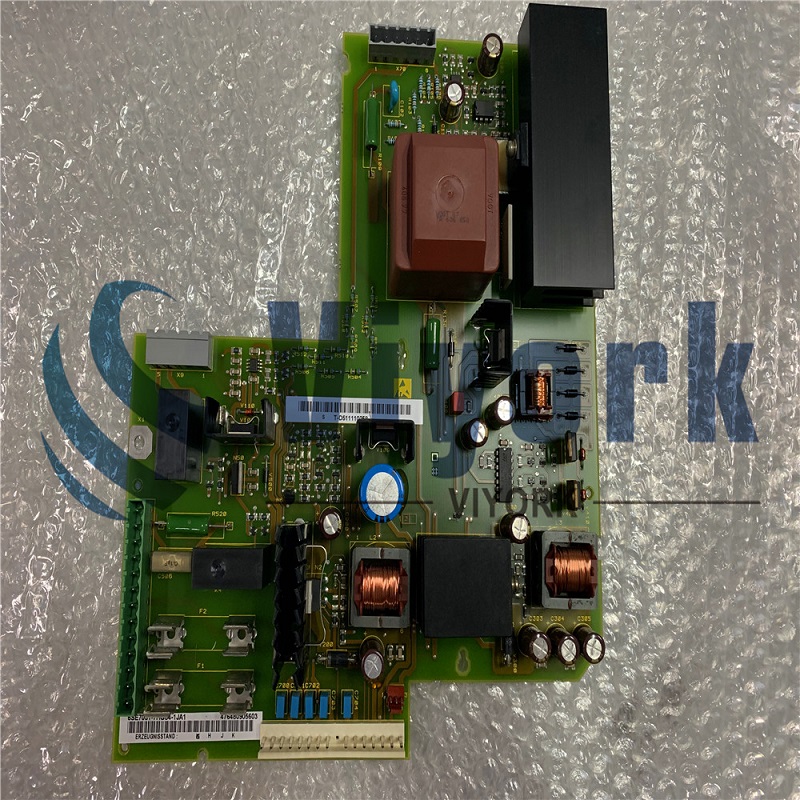 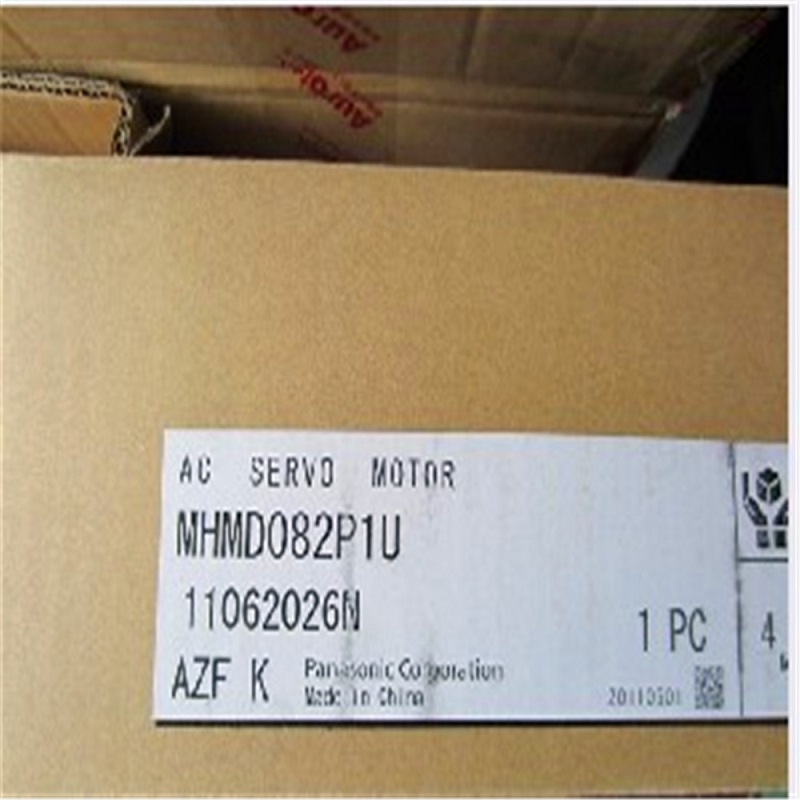 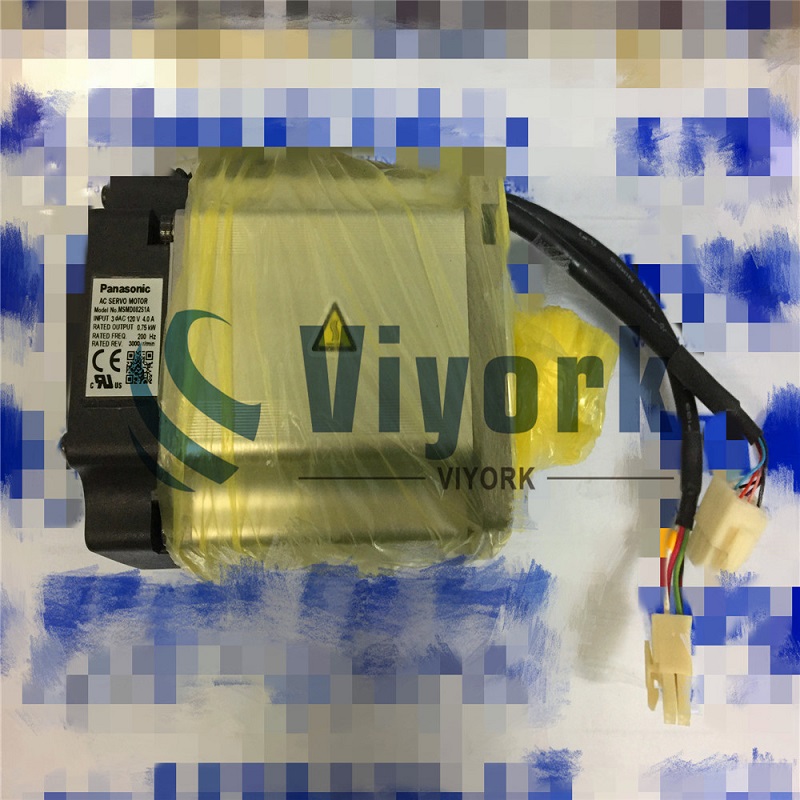 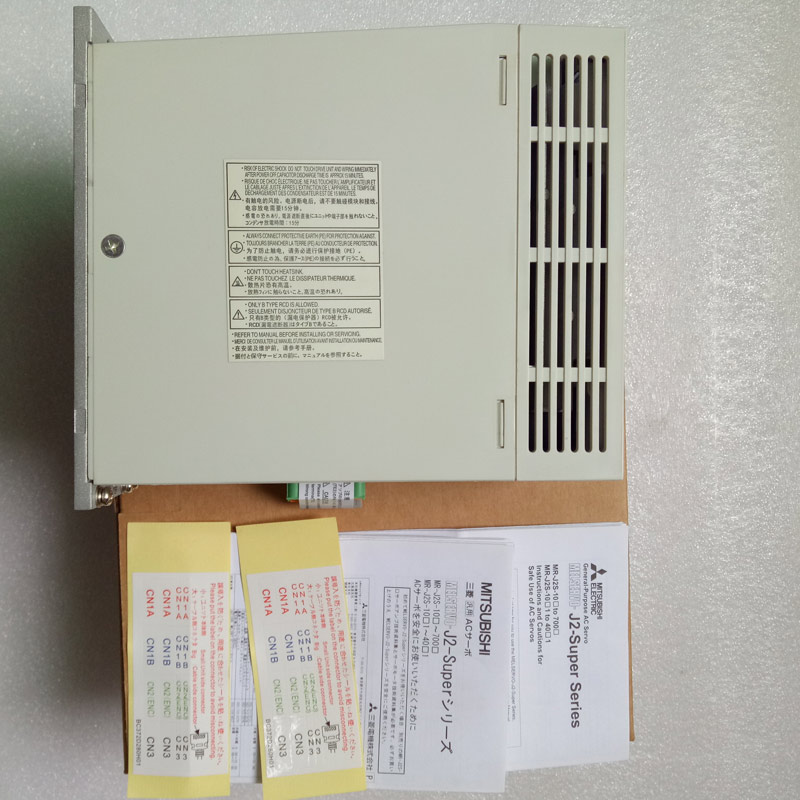 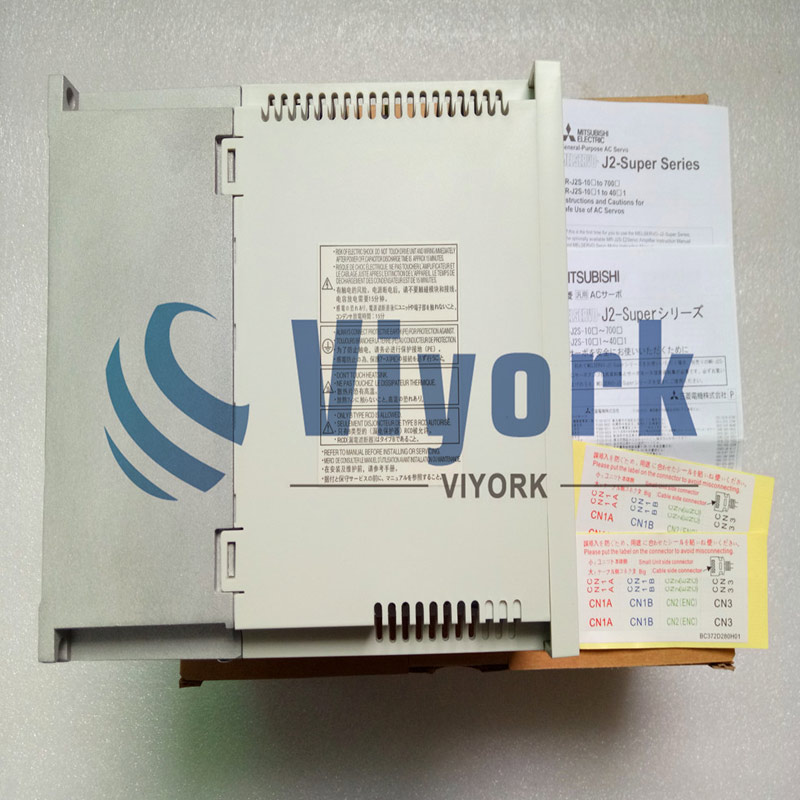 Mitsubishi Servo Drive MR-J2S-40CP
Do Your Need Help?
If you need assistance, have other questions,please contact us and request a quote.
Contact us