 Causes of Overcurrent on the Servo Drive Display

Ⅰ. Overcurrent during the work of AB servo drive

That is, the motor drive system has overcurrent during the working process, and the reasons are roughly as follows:

1. The motor transmission mechanism appears "stuck" or encounters an impact load, and the working current of the motor suddenly increases and overcurrent occurs.

3. The AB servo drive itself works abnormally. For example, the two inverter devices of the same bridge arm in the inverter bridge are abnormal in the alternate work.

For example, due to the high ambient temperature or the aging of the inverter components, the parameters of the inverter change, resulting in one device being turned off in the alternate process, while the other device has been turned on, causing the same The upper and lower devices of the bridge arm. At the same time, it is turned on, so that the two poles of the DC voltage are in a short-circuit state, which greatly increases the internal current of the AB servo drive and causes overcurrent.

Ⅱ. Overcurrent when the AB servo drive accelerates or decelerates

Ⅲ. When the AB servo drive is powered on or starts to run, overcurrent occurs

Our company is the sales and system integration of imported automation system spare parts. With the efforts of all employees, with the support of our customers and colleagues in the industry, the company's business has expanded rapidly, and its business scope has spread all over China and around the world. Our goal is to be one of the best and most popular suppliers of industrial automation products in the world. If necessary, welcome to consult. 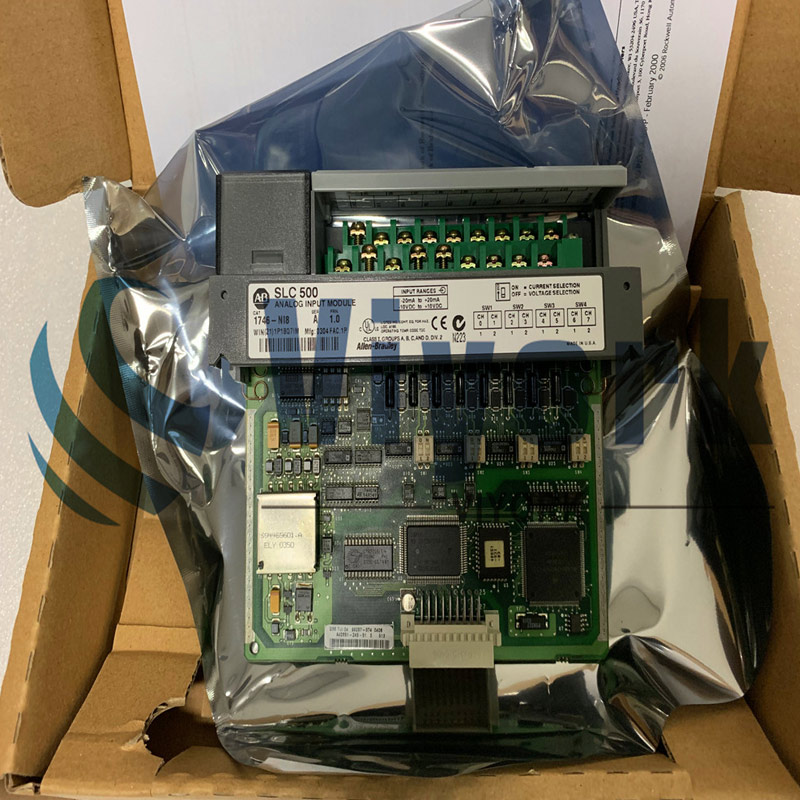 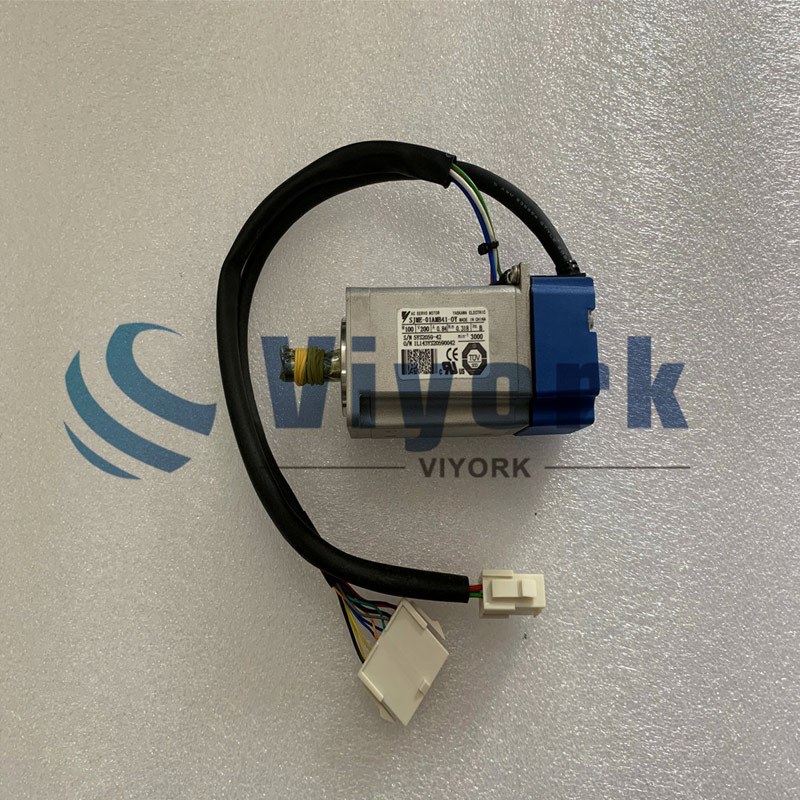 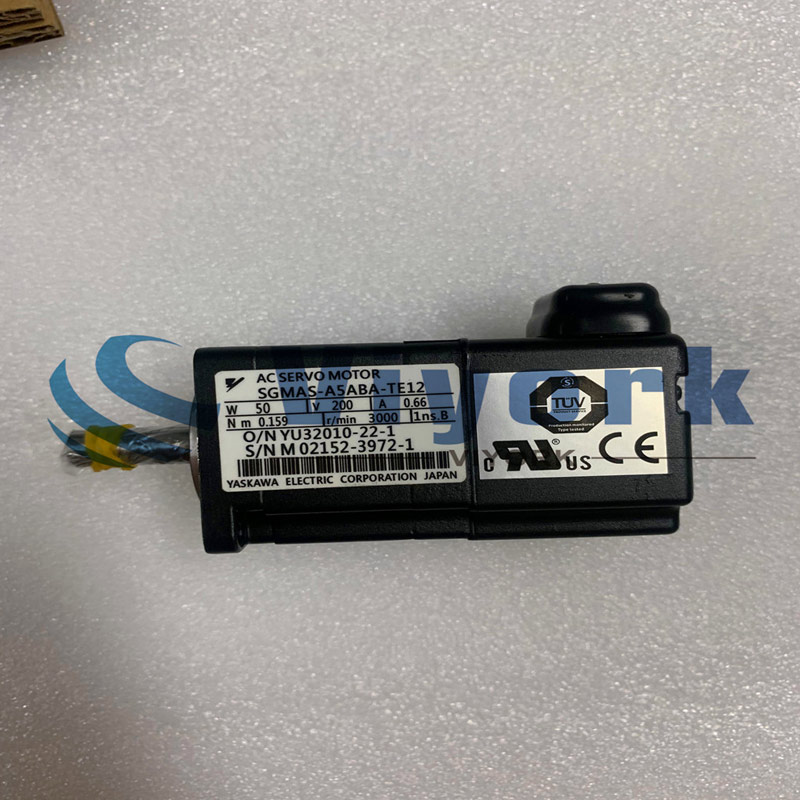 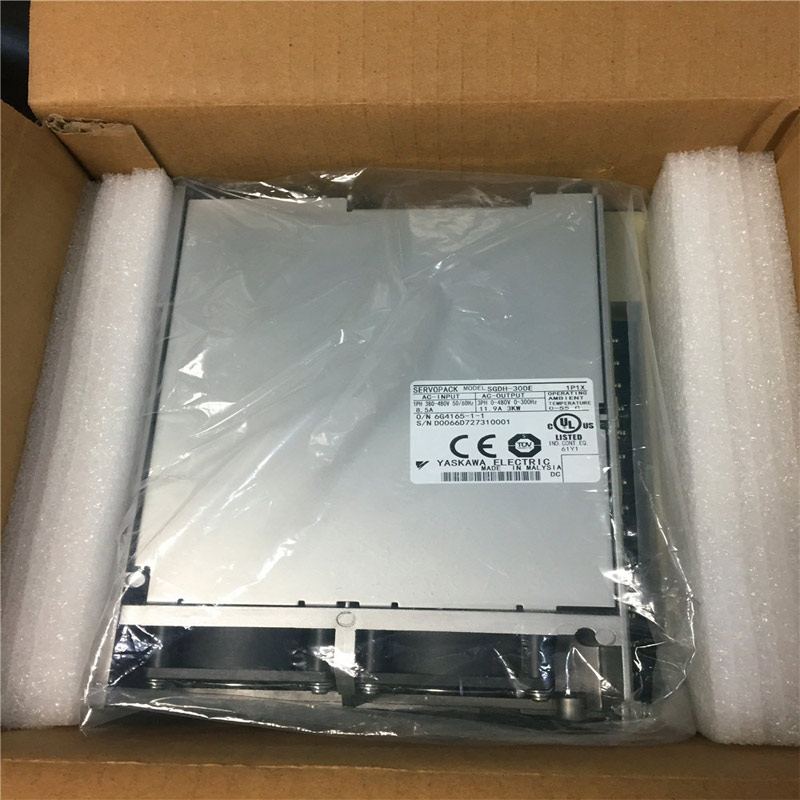 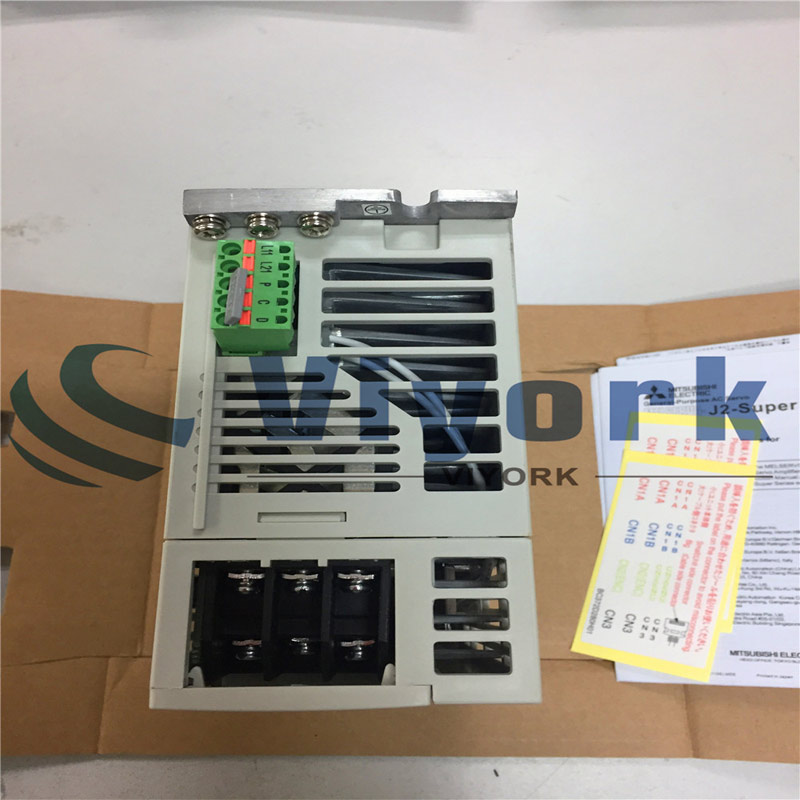 Mitsubishi Servo Drive MR-J2S-40A
Do Your Need Help?
If you need assistance, have other questions,please contact us and request a quote.
Contact us