Servo motors are often used in automation equipment, especially for position control. Most of the brands of servo motor have position control function. The controller sends pulses to control the operation of the servo motor. The number of pulses corresponds to the angle of revolution and the frequency of pulses corresponds to the speed (related to the setting of the electronic gear). When the parameter can't work in a new system, first you should set the position gain of the CNC servo driver to ensure that the motor is noise-free, as far as possible to set some larger. Rotational inertia ratio is also very important, you can set by self-learning, and then set the speed gain and speed integration time to ensure that the continuous operation at low speed, the position accuracy can be controlled.

Set low speed feedback filter factor. The higher the value, the lower the cut-off frequency, the lower the noise generated by the motor. If the load inertia is large, the setting value can be appropriately reduced. If the value is set too high, the response will slow down, which may cause oscillations. If the value is set smaller, the cutoff frequency is higher, then the speed feedback response is faster. If a higher speed response is required, the set point can be appropriately reduced.

6. Setting the maximum output torque of the ab servo driver 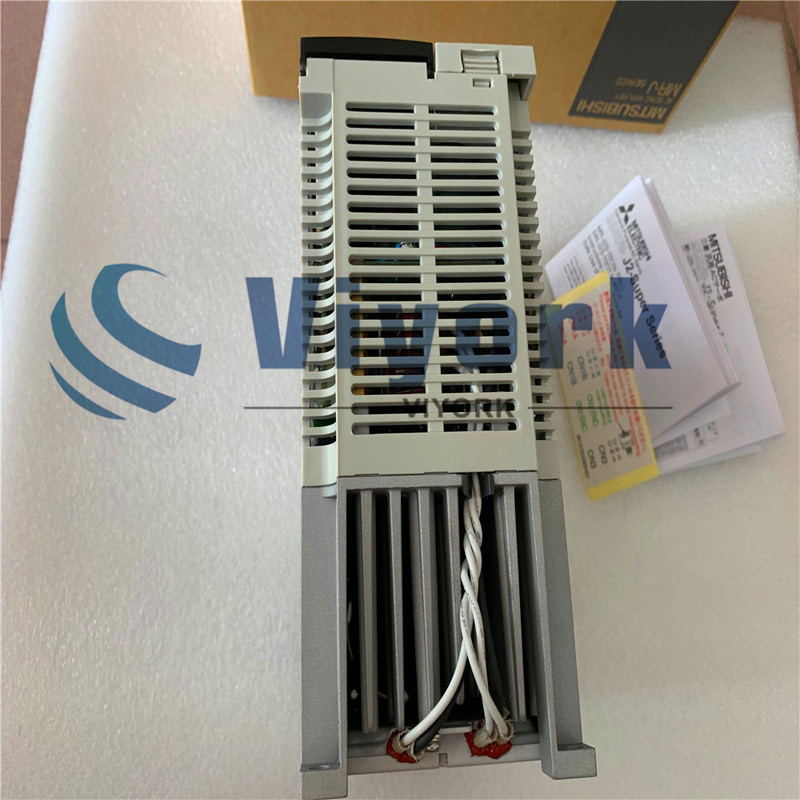 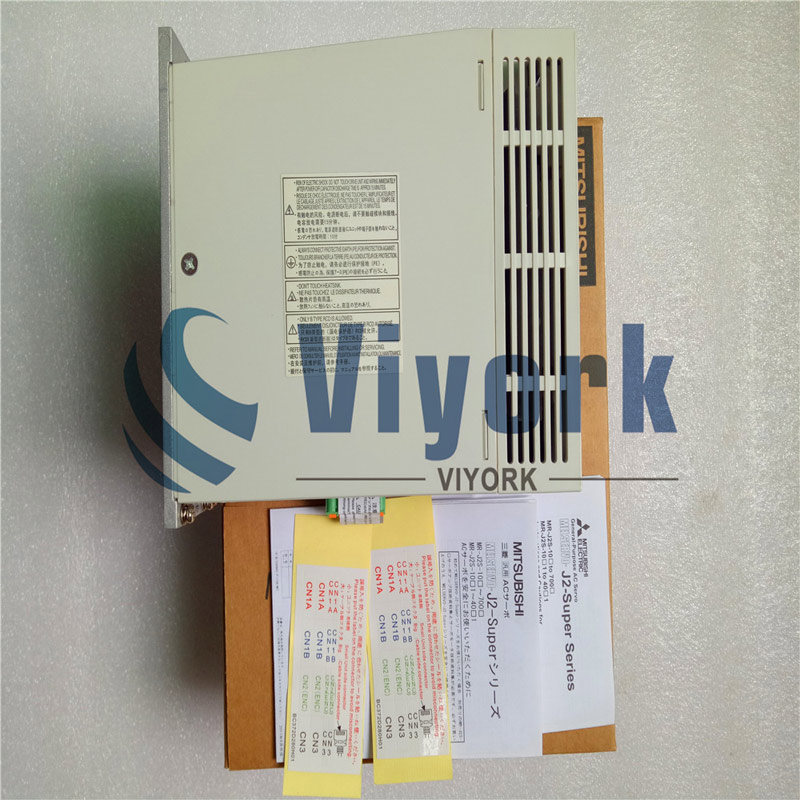 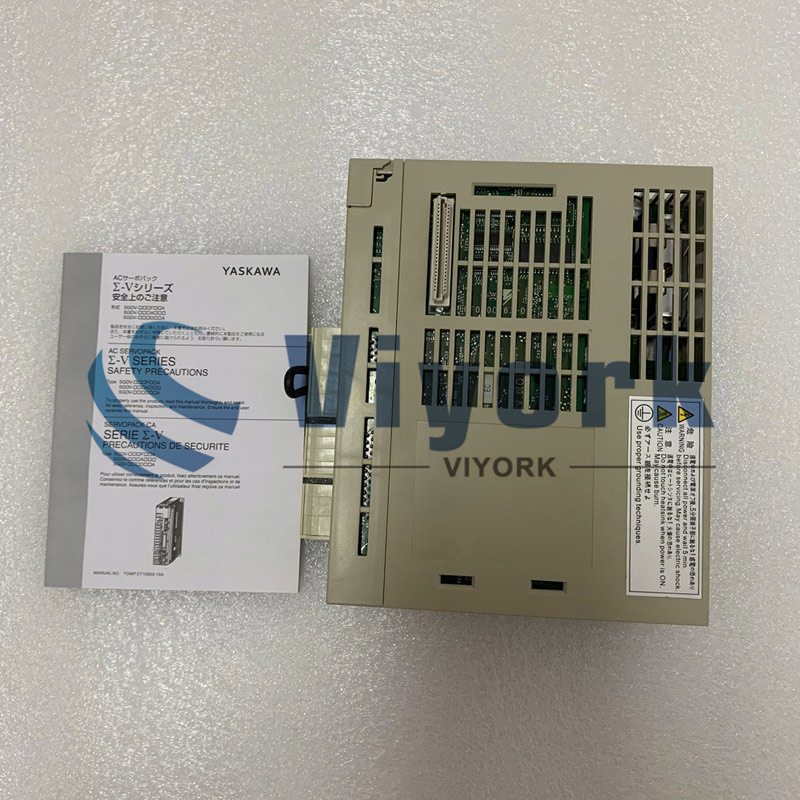 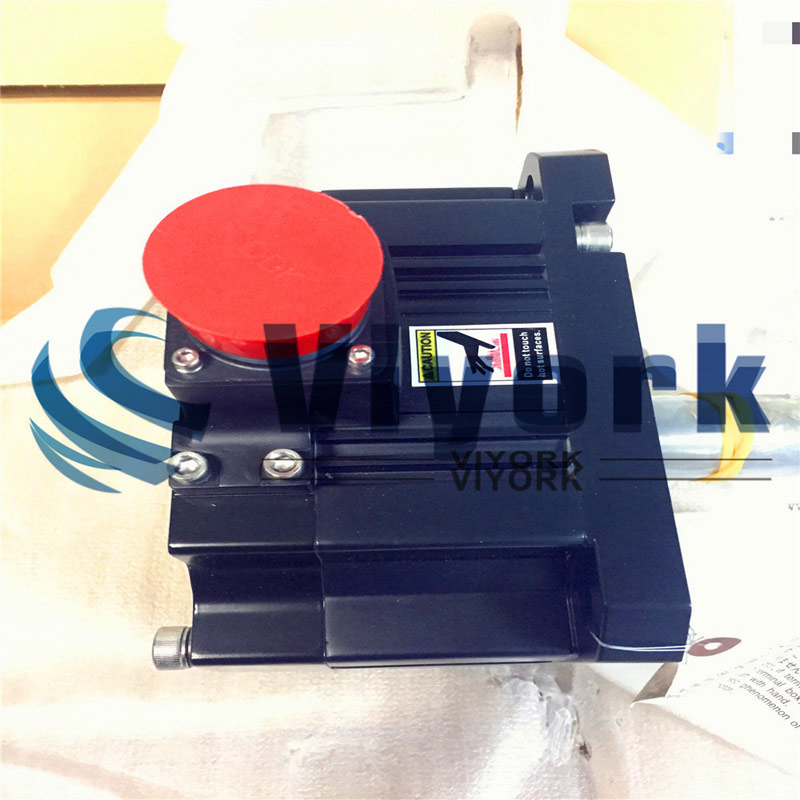 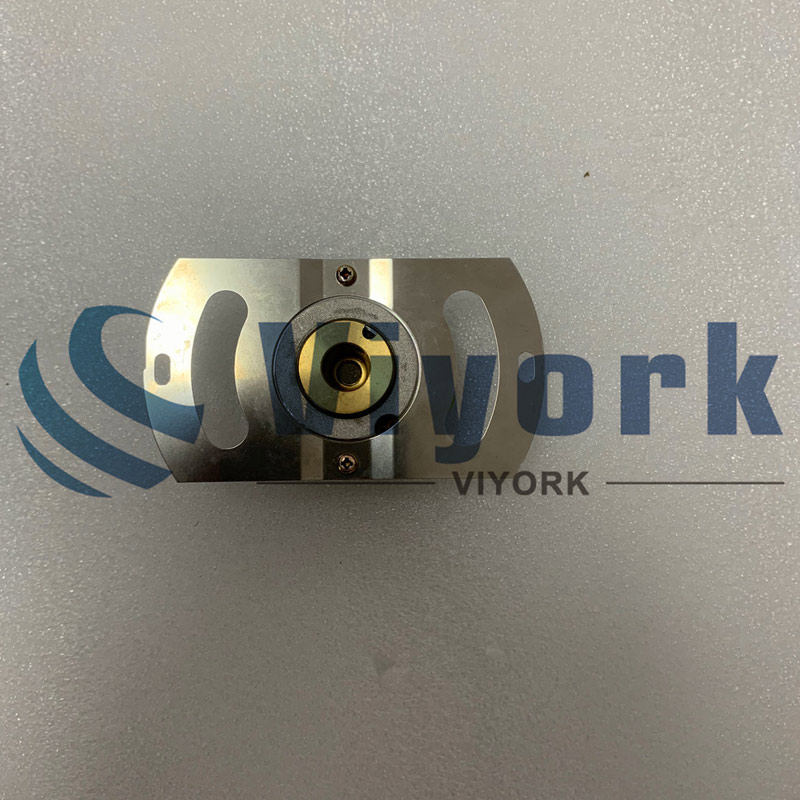 Yaskawa Encoder UTOPH-81AWF
Do Your Need Help?
If you need assistance, have other questions,please contact us and request a quote.
Contact us