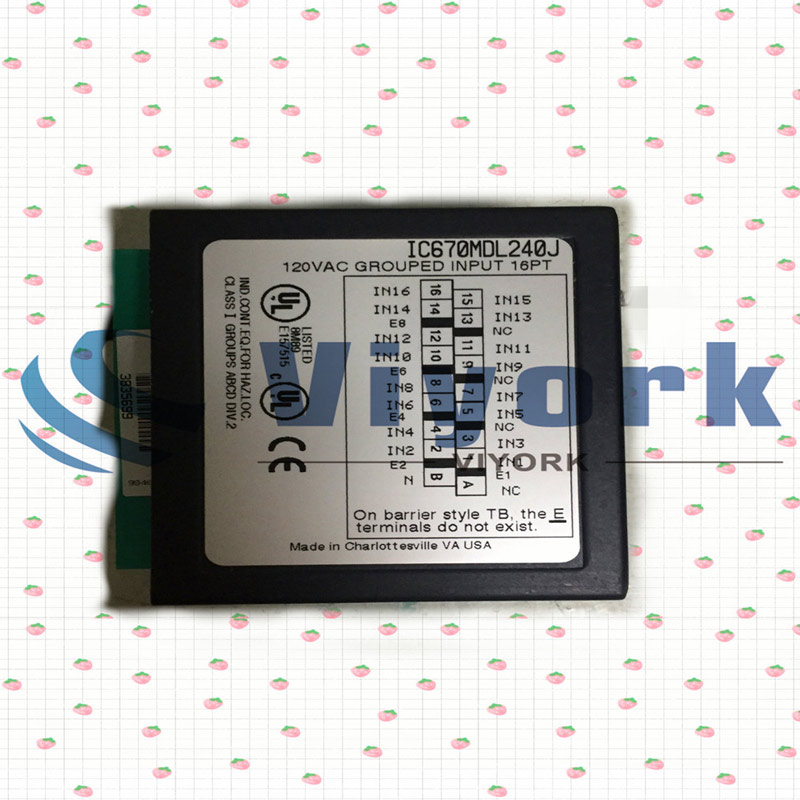 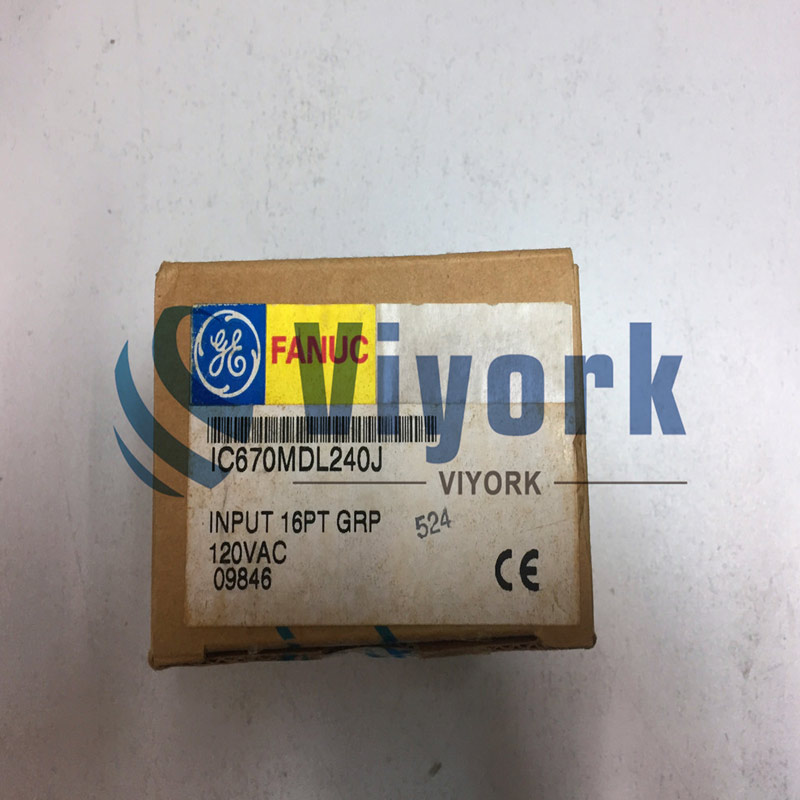 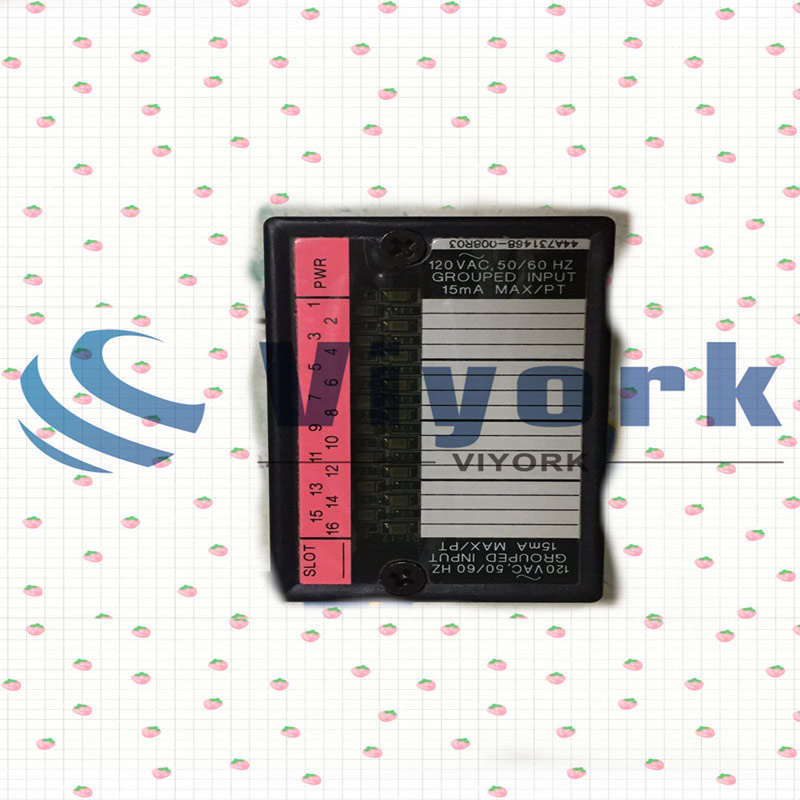 The GE Fanuc IC670MDL240 module is a 120 Volts AC grouped input module. It belongs to the GE Field Control series manufactured by GE Fanuc and GE Intelligent Platforms. This module has 16 discrete input points in a single group, and it operates on 120 Volts AC rated voltage. Additionally, it features an input voltage ranging from 0 to 132 Volts AC with a frequency rating of 47 to 63 Hertz. The IC670MDL240 grouped input module has an input current of 15 milliamps per point when operating at 120 Volts AC voltage. This module has 1 LED indicator per input point to show the individual statuses for the points, as well as a “PWR” LED indicator to show the presence of the backplane power. It also features user input to frame ground isolation, group to group isolation, and user input to logic isolation rated at 250 Volts AC continuous and 1500 Volts AC for 1 minute. However, this module has no point to point isolation within a group. 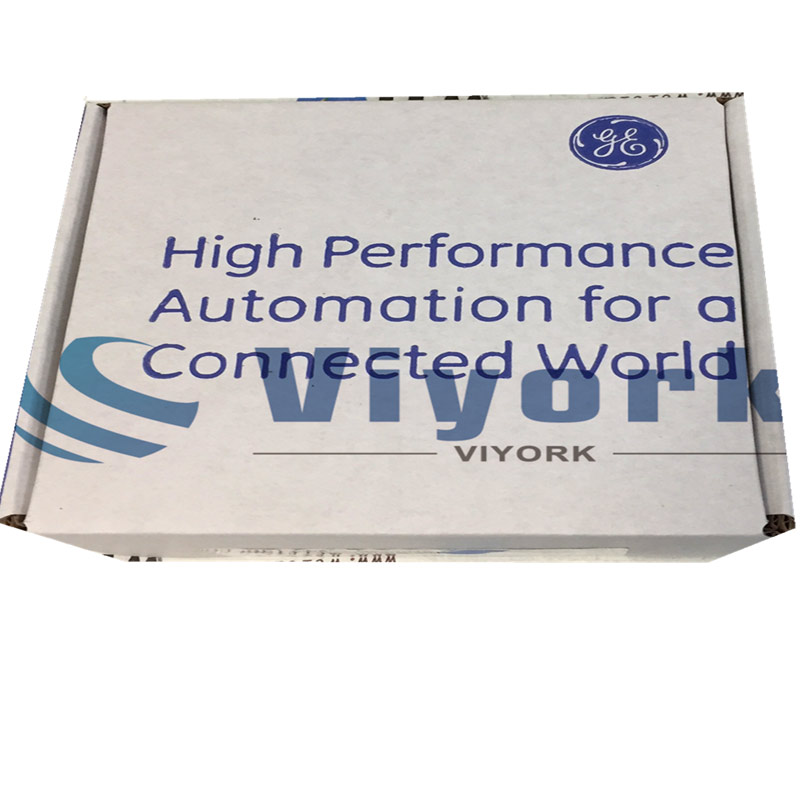 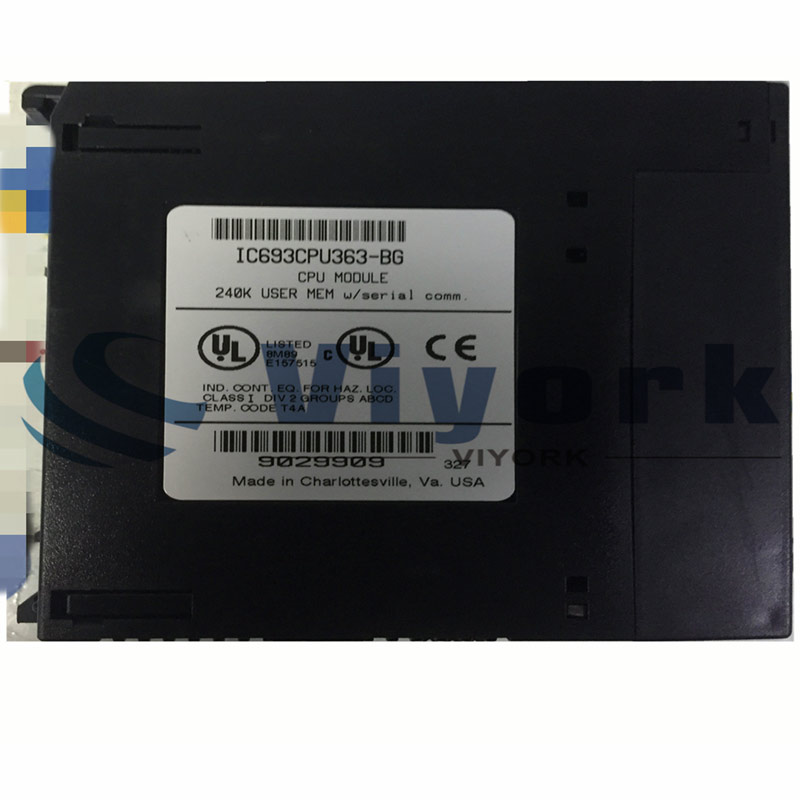 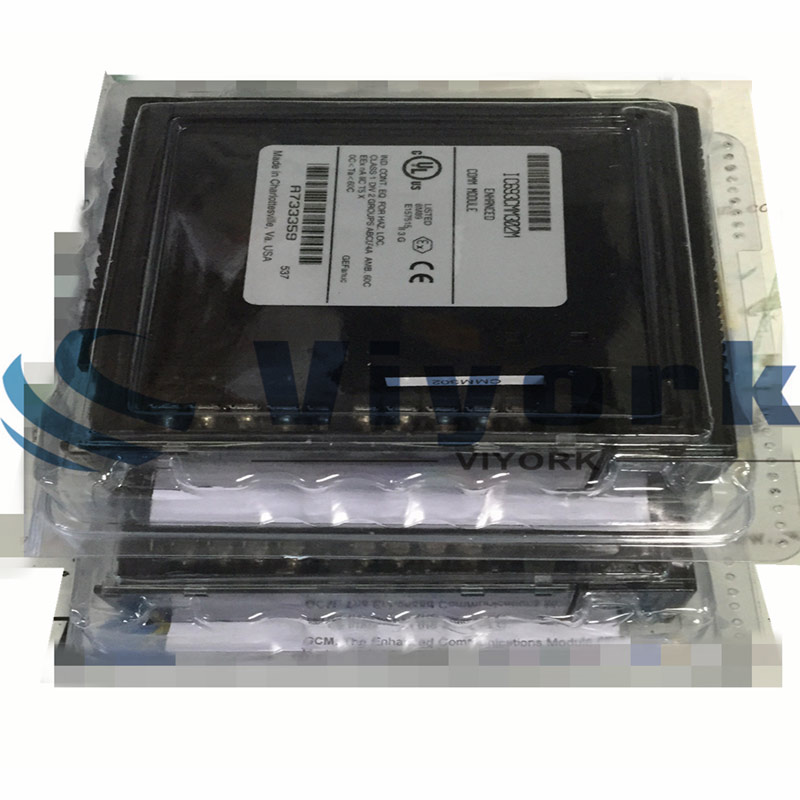 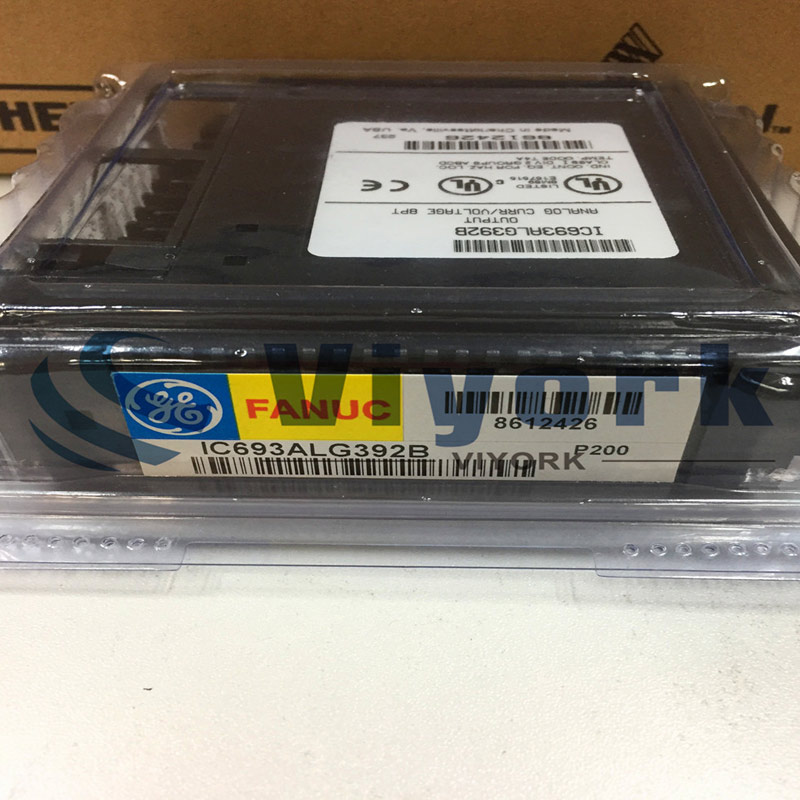 GE Analog Module IC693ALG392
Do Your Need Help?
If you need assistance, have other questions,please contact us and request a quote.
Contact us
Start Now
Email us with any questions or inquiries or use our contact data. We would be happy to answer your questions.
Latest News & Blog